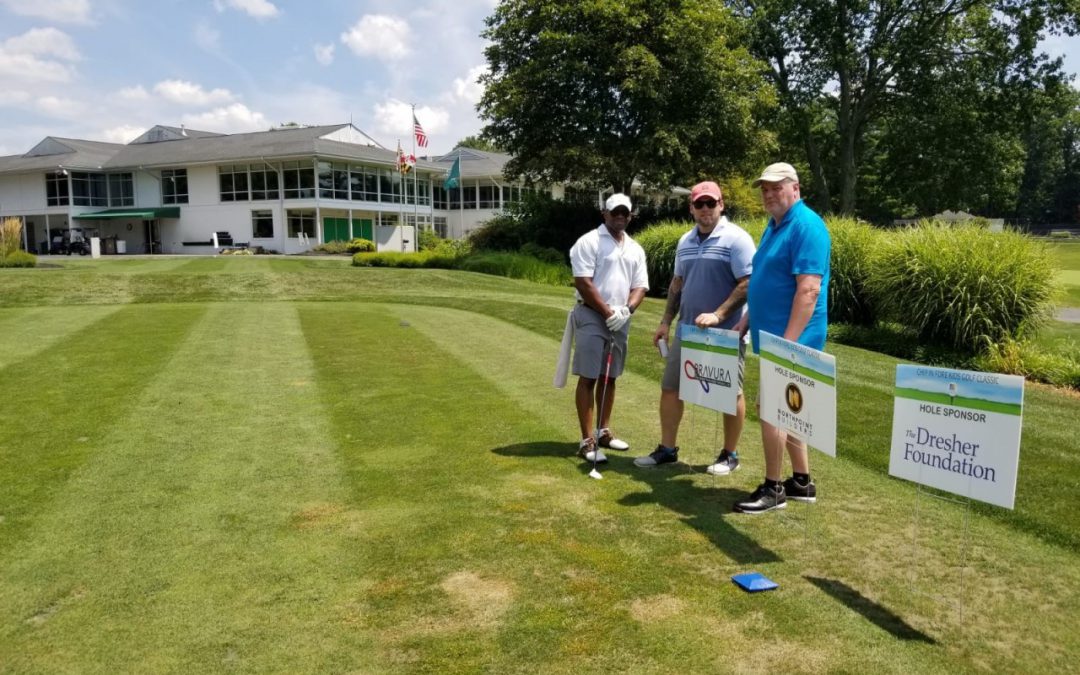 2020 has been a year of social distancing, leaving the world
of sports practically nonexistent during the past few months. While most have
turned to television and radio for their daily fix of sport, golf seems to be an
activity that shines a bit of light at the end of this COVID tunnel. Because the
nature of golf complies with the most recent guidelines of social distancing—keeping
at least six feet of space between you and others, preventing congregation, and
avoiding mass gatherings; golf has earned itself a unique position in our
current society that provides us all with a familiar bit of normalcy.

On
Monday July 27th Bravura jumped at the opportunity to enjoy the
summer weather and participated in Harford County Public School’s 5th
Annual Chip in Fore Kids Golf Tournament at the Maryland Golf and Country Club.
Every year the department of education organizes this day out on the green in
order to raise funds for the county’s most vulnerable children in need of basic
learning materials. Because of the local companies in the area who too believe in
leveling the playing field of schooling, Harford education continues to find yearly
success in its ambitions. Again, this year, Bravura chose to join the tournament
as a corporate sponsor. But unlike previous years, our team of staff brought
home a victory, shooting a 56 and ultimately earning us 2nd place
all around! Our award-winning team was led by Craig Malozzi and was strongly
supported by Bravura’s management crew Bryant Woodson and Carl Eby. Other staff
including Tim Tarvin, Wayne Dorsey, Bernard McQuarrie, and Brian Rosen also
played and helped give us a leg up over the competition. Trophies and bragging
rights are fun, but the true win is in knowing how much we’ve contributed to a
child’s academic achievements.